In this blog, we are delighted to be sharing our interview with Gillian Hall, Open Data & Transparency Lead at the Department of Work and Pensions, about her important work as custodian of the Jobcentre Registers (Group, District and Office).

This is the second in our Custodian Spotlight series, which aims to shine a light on the work that goes on, often behind the scenes, by trusted individuals who look after some of the nation’s most important datasets.

Gillian has been at the Department of Work and Pensions (DWP) since August 2016 and we are excited to get a glimpse into her world! 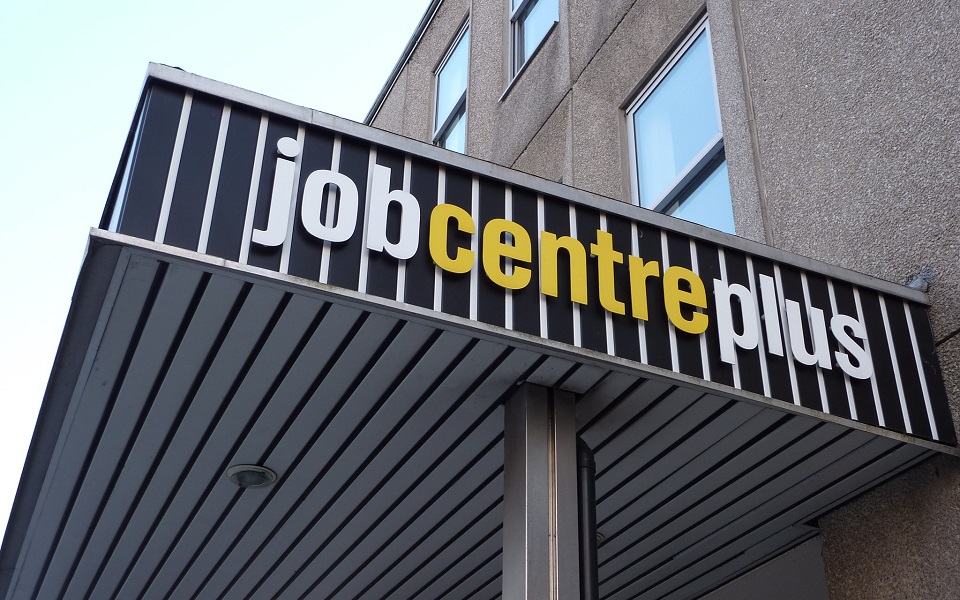 Welcome Gillian! Please tell us a bit more about yourself.

‘Hello! I’m Gillian Hall, Open Data & Transparency Lead since August 2016 and I manage the Jobcentre Registers (Group, District and Office). I’m part of the Data Dissemination and Visualisation Team, and I’ve been a civil servant in DWP for 22 years now.’

Could you tell us a bit more about your career?

‘The vast majority of my career (16 years) has been spent working in both Data Protection and Freedom of Information policy advice and guidance teams, and my Open Data and Transparency role was an interesting progression – they are all part of the Knowledge and Information Management (KIM) profession.

I liked the idea of working in the Open Data and Transparency space of proactively publishing non-personal data, which hopefully helps citizens understand government a little better.’

How did you become the custodian to the Jobcentre Registers?

‘Work on the Jobcentre Registers started in July 2017 when Government Digital Services (GDS) specifically asked for them because they had identified them as an important National Infrastructure product. The Registers sat well with me in our team because of our Stat-Xplore open data tool, which contains datasets based on the Jobcentre hierarchy.

Those datasets are published on a monthly basis and flag up any office changes, which are then double-checked, making it easy for me to maintain the Register.

I became the custodian because it was a natural part of my Open Data & Transparency role, which is my main role.’

When did the Jobcentre Registers become available?

‘I did a huge amount of development work with GDS and DWP’s Operational Excellence Directorate (where the Jobcentre management sits) and the Jobcentre Register went live on 20 February 2018. It was the first open data product that I created from scratch and I’m quite proud of it.

When they went live, I shared the links with the cross-government Analytical Community, and GDS promoted it externally. GDS assure us that people do use them.’

Why do you think these Registers are important?

‘The Registers have importance as a basic information tool, which anyone can use to create apps or other tools/analysis for the benefit of society, such as travel times and routes to Jobcentres for citizens who need to attend them. The Register data can be downloaded using an API or in simpler CSV format, depending on user needs.’

What kind of information and ‘things’ are included in these Registers?

We noticed some UPRNs! Can you tell us anything about these?

‘I’d never heard of the mysterious Unique Property Reference Numbers (UPRNs) until I started work on the Registers!

They are included because of their machine-readability, which is important in the digital world, and because GDS use UPRNs across all Registers as address identifiers, allowing Registers to link together in a compatible way as part of a networked ecosystem of authoritative data.

GDS generate the UPRNs on our behalf – they have the resources and tools to do so, we do not.

While it might appear to be a notable omission that traditional address details aren’t in the Jobcentre Office Register, the idea is that UPRNs give a location in a digital data format that is more useful and accurate.

The downside of UPRNs is that they have not been available for all Jobcentre addresses, which has resulted in a small number of gaps in the Jobcentre Office Register.’

Very interesting indeed! Can you tell us about how changes to the Registers are made?

‘Sure! I complete a template, which I send to GDS - any name changes at any level (Group, District or Jobcentre) or specific location changes (Jobcentre offices) mean that I need to update the Register.

We find out about changes from Operational teams looking at the structure of the Jobcentre network – they try not to rename the actual Jobcentre if possible, but the office location can change and the Group/District structure is also looked at carefully to make sure areas are not becoming too large to manage effectively.

I also cross-reference the changes with the Universal Credit (UC) statistics team – they publish monthly UC statistics on Stat-Xplore, so also have the most up-to-date information on changes to the Jobcentre network structure.’

Are there any time restrictions around when changes are made?

‘There are no set timescales for making changes to the Registers. However, when offices were closing as part of DWP’s People Location Programme in 2018, I did take care to only update the Register after the office had definitely closed, as it was a sensitive time for staff and customers using those offices.’

How do you feel about your role?

‘I enjoy my role because there’s always something new to learn, new products to consider/develop/deliver, and interesting customer feedback which influences what we produce.

Being a Register custodian is a small but important part of my open data role.’

‘The biggest challenge I faced when setting up the Jobcentre Register was around the UPRNs, which was an unexpected hurdle. I knew nothing about them or the intricacies of intellectual property rights in real terms.

There aren’t really any on-going challenges; I just need to make sure I don’t let changes slip.’

What advice can you offer fellow custodians of Registers?

‘My tip for custodians is to make sure you set yourself regular reminders once your Register is up and running.

I used to have an old-school Post-it note system but recently discovered the joy of Outlook Tasks – to check whether you need to make any changes, and don’t put them off or let them build up too much.’

Thank you so much for giving us a glimpse into your world and for sharing all of this with us. It’s incredibly useful to get a deeper understanding of your role and some of the different areas within it. We hope that others will also find this interesting and useful and that it will encourage more people to explore your Registers! 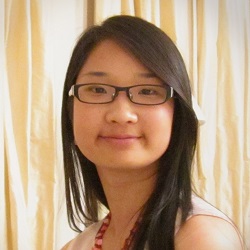 Nisa is the Chief Marketing Officer at Register Dynamics. Having studied Electrical and Electronic Engineering at Imperial College, she has a strong background in technology and a great appreciation for what technology can do.

She’s a skilled business builder and specialist in start-ups who has joined the Register Dynamics team with energy and passion. Follow Nisa and the rest of the team @RegDyn.

“JobCentre Plus - frontage” image by Lydia used under CC-BY 2.0.